Donor-advised funds have been around for decades. Over the last several years, they’ve become popular vehicles for charitable giving. They offer immediate tax benefits as the assets contributed to the donor-advised fund convey an immediate tax deduction in the year gifted. Inside the fund, the assets can grow tax-free and do not have to be distributed immediately to a charity.

Donor-advised funds offer a flexible way to craft a gifting strategy. The fund allows the gift to be invested, potentially grow over time, and maintain control over how they assets are used. 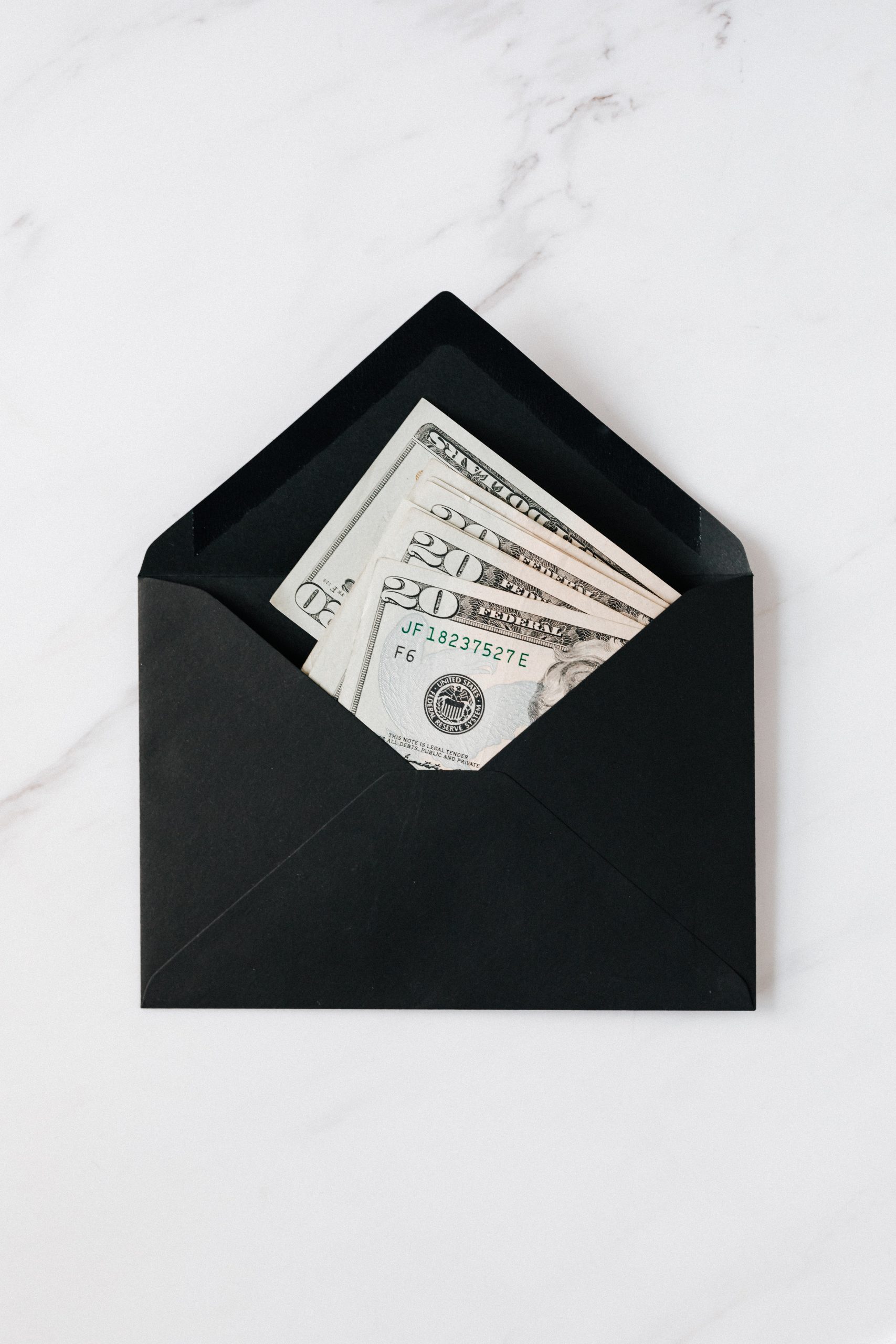 A donor-advised fund (DAF) is a savings vehicle that allows for charitable donations and tax benefits. The donor still maintains control over when and where their assets are donated. DAFs are irrevocable, meaning that you can’t withdraw funds after donating. Still, you can specify how the donation is to be invested and to which charity you’d like to donate.

Given their versatility and flexibility, DAFs have become a popular choice for those with a charitable heart. According to research from the National Philanthropic Trust, contributions to DAFs in 2019 totaled almost $39 billion, an 80% increase since 2015.2

To make sure a donation qualifies for the full benefits, the fund administrator must be a public charity that falls under the qualifications of a 501(c)(3) organization.

How They’re Managed and How to Contribute to One

First, the DAF must be opened by a qualifying sponsor. After selecting a sponsor, donors must make an irrevocable contribution to the fund. At that time, they can take the immediate tax deduction and begin naming beneficiaries and successors for the account.

After making a contribution, the sponsor firm then has legal control over the funds. It is invested based on the donor’s recommendations until the donor is ready to distribute funds to charity. Since the fund manages the money and handles the administrative tasks that come with donating to charities, administrative fees need to be considered when deciding on which sponsor to use. The fees are deducted from the donor’s fund.

When Does It Make Sense to Contribute to a Donor Advised Fund?

There are many situations where it may make sense to contribute to a donor-advised fund. Some of the most common are if you:

For example, let’s say someone bought Amazon stock when it was $10/share, and it grew to $3,000/share. They don’t want to sell it because of the capital gains tax on the appreciation. With a DAF, they could donate the stock, and no capital gains would be due. In fact, they could use the cash they might otherwise use for that donation and buy Amazon again now with a higher cost basis.

The donor receives an immediate tax deduction on the amount contributed to the DAF even though they may not give it to charity until a future year. This allows for greater control and flexibility when compared to making a regular donation directly to a charity. It may make sense to lump a few years worth of donations into a single tax year for the tax deduction and make the regular contribution in the future.

Additionally, contributing to a DAF makes record-keeping simpler than making multiple donations to different charities and keeping track of all the documents. This is because the fund can act as a “hub” for all donations, and it will record all contributions and provide a single tax document containing all information needed.

Though versatile, a concern amongst many donors is the fees associated with DAFs. For example, the fund might charge a 1% administrative fee, which is being taken directly out of the funds to be donated. The underlying investments may also have fees, so it’s important that you carefully evaluate where your money is going and how fees play a role in the donation.

Overall, DAFs are a versatile tool when it comes to making donations. They provide tax benefits and allow donors to choose where their money goes, all while those donations can grow tax-free until a charity is chosen. However, there’s more to consider than just the benefits, so to make sure it’s the right move to make for your financial situation, it’s recommended to talk with a financial advisor before establishing a donor advised fund.